For those of you with a penchant for the 1990’s Irish boyband ‘Boyzone’ (there must be someone who gets the opaque reference), the words of lead singer Ronan Keating still ring true today- ‘You say it best, when you say nothing at all’.

Maybe somebody needs to introduce Bayern Munich Chairman Karl-Heinz Rummenigge to the joys of the Irish teenage heartthrobs as the Bavarian head honcho has opened his mouth twice in the past few days and not exactly produced words designed to reduce the average fan’s dislike of the perennial Bundesliga champions.

Earlier this week ‘Kalle’ announced in an interview with France Football that Bayern had “never intentionally set out to weaken an opponent” by using their financial muscle to sign their best players.

When you consider that in the past decade Bayern have snapped up Manuel Neuer and Leon Goretzka from Schalke, Mario Mandzukic from Wolfsburg, and Robert Lewandowski, Mario Götze and Mats Hummels from Borussia Dortmund, it is almost impossible to take his words seriously. Bayern were also heavily linked with RB Leipzig striker Timo Werner before his move to Chelsea, while also being rumoured to be interested in Bayer Leverkusen’s Kai Havertz this summer.

Not content with stirring the pot with that announcement, Rummenigge has now riled the non-Bayern fan base with another incendiary comment.

The Bundesliga was successfully concluded thanks to the work put in place to ensure safety in these Corona virus times, but the hardcore fans were not happy about the league continuing without their presence. In June, a coalition of fan groups launched the ‘Unser Fussball’ initiative. They are campaigning to ensure a fairer competition, greater social responsibility, democracy, sustainable financing, and recognition of the importance of match-going supporters. 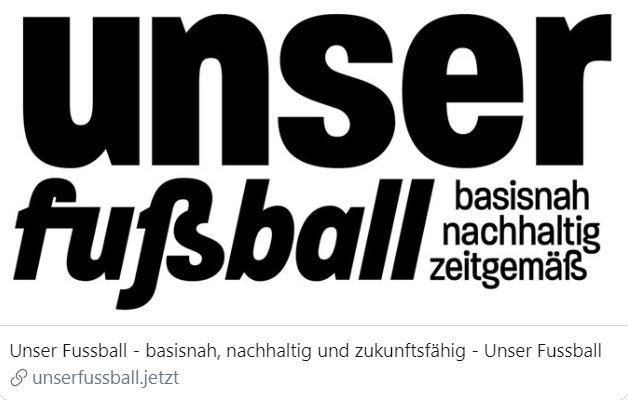 This was a development that Herr. Rummenigge saw as a step too far.

“I find the name itself somewhat presumptuous,” he explained in an interview with Sportbild. “Who does football belong to? Most likely to those who play it, no matter what level. The fans are part of football, but it does not belong to them.

“Unfortunately, we have reached a point where I only ever read that the ultras are demanding this, demanding that. And now they want a say in the distribution of TV money,” Rummenigge continued. “But when I only ever make demands but am not prepared to take responsibility, it ends up in a one-way street.”

Germany’s famous fan culture will not take kindly to Bayern’s Chairman belittling their role in German football especially at a time when the Bavarians have just won an eighth successive title. Telling the fans, who buy the tickets, create the atmosphere, purchase the merchandise, and boost the club’s profit margins, that the game doesn’t belong to them is not exactly a public relations masterstroke from Rummenigge.

To make matters worse and cap a poor week for the Rummenigge public relations team (is there one?), he was awarded the ‘Gesture of the Year’ award by Sportbild jointly with the fans public enemy number one Dietmar Hopp this week for their united stand against anti-Hopp protests earlier this season.

Gesture of the year? Forget Jadon Sancho’s message regarding George Floyd or Marcus Thuram’s taking the knee in tribute to the murdered American- no Rummenigge’s support of Hoffenheim’s billionaire owner was deemed more worthy.

As somebody once said. “It’s a funny old game”.

Is Ryan Gravenberch Right to Vent His Bayern Frustration?

When the Netherlands enjoyed a 2-0 Nations League win over Poland in midweek, Bayern Munich midfielder Ryan Gravenberch was not part of the squad as he had ‘only’ been selected for the U-21 side to […]

They might have to add a sporran to the traditional Bavarian Lederhosen pretty soon if the influx of young Scottish talent at Bayern Munich is anything to go by. The recent triple winners have been […]

Claudio Pizarro- A Career in Numbers

With the curtain coming down on the career of Bundesliga legend Claudio Pizarro, we though we’d take a look back at his time in Germany with Werder Bremen, Bayern Munich, and Köln by looking at […]