The question over what is and what isn’t a handball has raged in the Bundesliga in recent weeks and the German FA have taken the very rare step of admitting they got four decisions over the past two matchdays wrong.

On Wednesday, the DFB published a report led by former referee Peter Sippel that revealed that four separate penalties on matchdays 5 and 6 had been either wrongly awarded or in the case of one not awarded when it should have been.

The report stated that the on-pitch referee had made an incorrect call, and the VAR team in the ‘Kölner Keller’ had not overturned the mistake when they should have done. Fortunately, two of the penalties were ultimately missed, so no harm done, but in two cases the report will come as little comfort to those involved.

Matchday five saw Dortmund fail to be awarded a spot kick on the half-hour mark when Ozan Kabak seemed to clearly handball Marius Wolf’s ball into the penalty area. Referee Daniel Siebert originally deemed there to be no deliberate movement of the arm but was asked to review it on the pitch side monitor. He confirmed his original decision- one which was wrong according to Sippel, who say there was a clearly intentional movement of the arm by the TSG defender.

Late drama is par for the course for Werder Bremen this season and when they were awarded an injury time penalty at home to Augsburg, they thought they had saved a point from being 1-0 down. Referee Martin Pedersen deemed that Maximilian Bauer’s arm had illegally stopped Marvin Ducksch’s ball into the box and pointed to the spot.

Chaos ensued on the side-lines and amongst the Augsburg players, who were incensed at the late decision. The fact that Rafal Gikiewicz saved the penalty restored justice as Sippel admitted that Bauer had made no unnatural movements towards the ball and that the VAR team should have stepped in to overturn the referee’s on field decision.

Hertha Berlin were incensed in the 82nd minute of their matchday 6 clash with Leverkusen, when at 2-2 they were denied what seemed an obvious penalty. Odilon Kossonou handled a Jean-Paul Boëtius effort inside the box and the Berlin supporting majority inside the Olympiastadion believed a penalty would be forthcoming. Referee Benjamin Brand thought otherwise and waved play on with no advice to review coming from VAR.

Brand revealed post-match that he would have stuck to his original decision even if he had had they chance to review it. This was a mistake according to Sippel, who stated that the Ivorian defender had deliberately made himself bigger to block the ball with his arm. 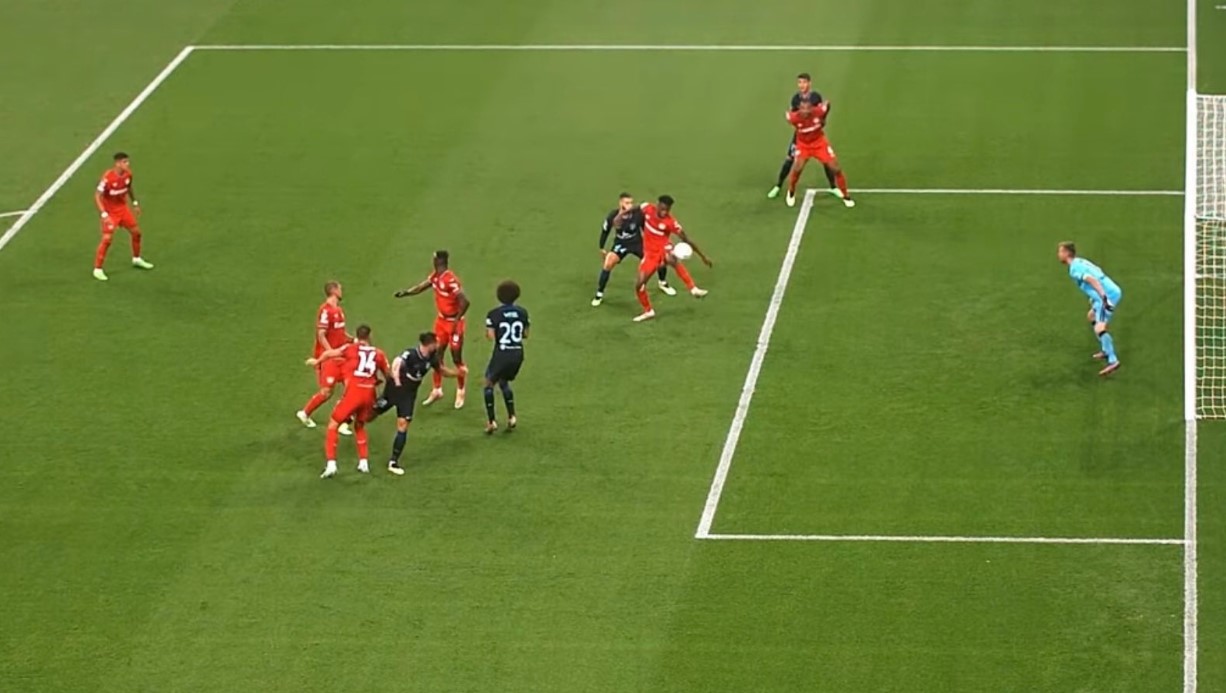 After Union had raced into an early 3rd minute lead at the Rhein-Energie Stadion last Sunday they were soon after awarded a penalty by referee Benjamin Cortus, who deemed Luca Kilian to have handballed following Robin Knoche’s header. The fact that he had his back to the ball and made no real movement of the arm was lost on the official and Union were awarded the spot kick even after review by those in the VAR bunker.

Jordan Pefok consequently missed the penalty, but that doesn’t take away from the fact that Sippel deems another mistake had been made. 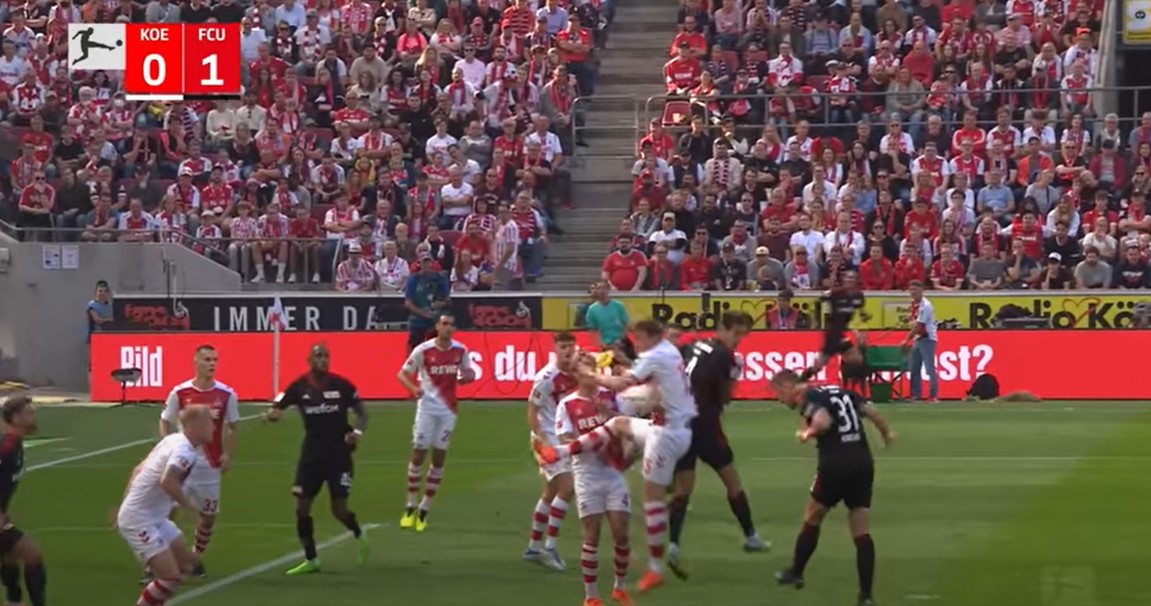 The two main criteria the DFB issued before the season for awarding a penalty for handball were “a deliberate movement toward the ball by a player’s arm,” and “an unnatural enlargement of the body when attempting to block a shot.”

The words ‘deliberate’ and ‘unnatural’ seem to be the grey areas here and the cause of confusion as to what is and what isn’t a handball penalty. The DFB’s admission that four incorrect decisions were made across two weekends will add more pressure on referees, but there needs to be more consistency in the use of VAR as the insurance policy against errors.

The Winners and Losers of Bundesliga Matchday 5

The Winners Freiburg A fourth win from their opening five matches has put SC Freiburg top of the table ahead of the likes of Bayern Munich and Borussia Dortmund. Christian Streich’s side came away from […]