Following a midweek round of DFB Pokal fixtures, it is back the Bundesliga this weekend and we’re already on matchday 11 of the 2021-22 season. Union stay top, while Bayern look to close the gap and reclaim what they consider their rightful place. Both Stuttgart and Schalke are trainer-less having sacked Pellegrino Matarazzo and Frank Kramer, respectively.

Matchday 11 kicks off on Friday with the Nullfünfer hosting the Geißböcke with just a point separating them in the table. Mainz earned their fourth away win of the season last week with a 2-0 victory over Werder Bremen. In fact, Bo Svensson’s side haven’t won at home this season so will be looking to change that and give the home fans at the Mewa Arena something to cheer.

Visitors Köln got themselves a much-needed win last weekend in an entertaining 3-2 victory at home to Augsburg. Having lost to Partizan twice in the Conference League as well as a heavy defeat to rivals Mönchengladbach in the Rheinderby, Steffen Baumgart’s side were in a sticky patch of form and in danger of dropping down the table.

Denis Huseinbasic and Steffen Tigges have come to the fore in recent games and will want to help Köln to a second successive win and deny Mainz their much-sough after home three points.

The Schwarzgelben have dropped to eighth in the table following last week’s defeat to Union Berlin and there is much internal and external debate as to what is going wrong at the moment. Highs such as the Revierderby win or the last-minute equaliser against Bayern are tempered by lows such as the Union loss or the poor showing against Sevilla in the Champions League. They have only won one of their last five Bundesliga matches and have scored just thirteen goals, which for title-aspirants is just not enough.

Having sacked Pellegrino Matarazzo days before, Stuttgart gained their first win of the season last week with an impressive display against Bochum with Silas inspiring a 4-1 win with Michael Wimmer in temporary charge. Could the ‘bounce’ continue into a second week for the Swabians as they look to capitalise on uncertainty in the Dortmund ranks? 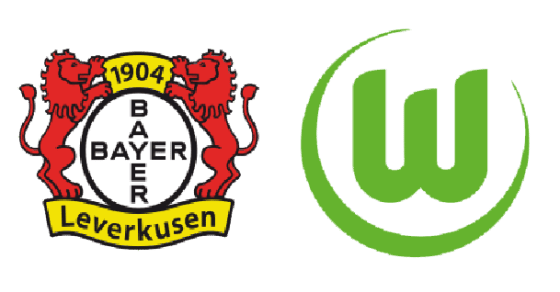 New Leverkusen coach Xabi Alonso was brought down to earth with a bump last week following the initial honeymoon of his debut win over Schalke. A dismal display by the Werkself highlighted the huge issues he has to solve as Eintracht Frankfurt thrashed his side 5-0. At least the Spaniard has had a full week to prepare as Leverkusen were not involved in the midweek Pokal action having been knocked out in the first round by third tier Elversberg.

An improving VfL Wolfsburg are the visitors to the Bay Arena and the faith put in Niko Kovac earlier in the season is starting to pay dividends with die Wölfe unbeaten in their last three league outings and having progressed in the cup at the expense of Niedersachsen neighbours Eintracht Braunschweig.

Yannick Gerhardt finds himself in a rich vein of form with a goal in each of his last three games- a feat Leverkusen’s Patrik Schick can only dream about right now. 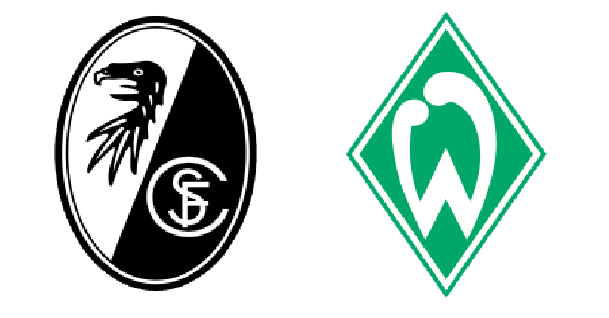 Last weekend’s chastening 4-0 loss at the Allianz Arena will have to be quickly put to the back of their minds as Freiburg look to maintain their top four position in the Bundesliga. The Breisgauer’s second defeat of the season saw Bayern leapfrog them into second, but a home match against Werder gives them the chance to hit back immediately.

They were pushed all the way by St. Pauli in the cup in midweek and needed a last-gasp goal to send the tie to extra-time and then another late, late goal to win it.

Bremen though have picked up eleven of their fifteen points this season away from home, so Freiburg need to be wary of the threat Ole Werner’s side pose. They lost last week to Mainz and then had to discipline striker Marvin Ducksch in midweek by dropping him from the squad to face Paderborn in the DFB Pokal. Losing on penalties saw them exit the competition, so all-in-all not the best of weeks for the Grün-Weißen. Are Freiburg about to add yet more woe? 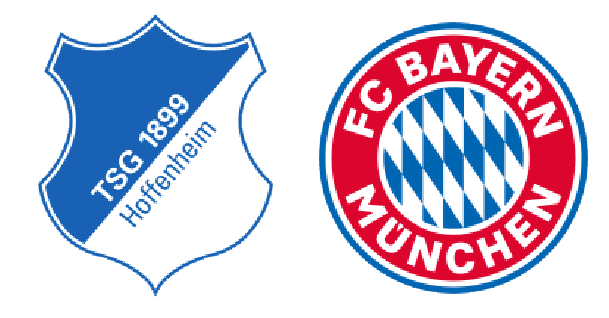 Fresh from a double-header win over Schalke, Andre Breitenreiter takes on Bayern at the Pre-Zero Arena looking to keep up his side’s impressive start to the season. They are only two points behind Bayern and currently sit fourth in the table. Hoffenheim have achieved some good results against Bayern in recent years and will be looking to match what Augsburg achieved earlier in the season. Breitenreiter however has an awful personal record against the Bavarians having lost all seven of his previous encounters as a coach.

Bayern however look to have put their issues behind them and are back to scoring aplenty. A 4-2 ‘revenge’ win over Augsburg in the Pokal in midweek came on the back of hitting five past Freiburg last Sunday. It will a return to where it all began for trainer Julian Nagelsmann, so he will have extra motivation to keep Bayern’s run going.

The Fuggerstädter were unable to make it a fifth game unbeaten last week when they came unstuck against Köln in a match that saw them with a makeshift defence as a result of injuries and suspensions. Back to near full strength they will need to alert as they host an RB Leipzig side hungry to climb the table.

Marco Rose’s side are 10th and a few wins away from pushing into the top places. The squad is there for the coach to exploit and on paper they have the quality to beat Augsburg. Enrico Maaßen however is already showing himself to a talented young coach so the battle with Rose should be a fascinating one. 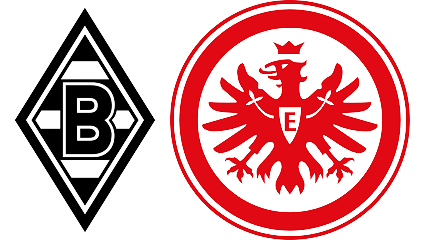 Being dumped out of the DFB Pokal by 2. Bundesliga side Darmstadt isn’t the ideal preparation for the clash with Frankfurt, but the Foals will want to quickly forget that and concentrate of the three points on offer against Frankfurt. Daniel Farke’s side followed the Rheinderby win with a 2-2 draw at Wolfsburg with Marcus Thuram in good goalscoring form.

Eintracht too are in good form having thrashed Bayer Leverkusen 5-0 last week taking them up to fifth. The previous loss to Bochum was hopefully a blip and they will want another positive display ahead of their Champions League tie with Marseille at home next week.

After notching up their long-awaited first win of the season against Eintracht Frankfurt, Bochum lost heavily away at Stuttgart last weekend to keep them bottom of the pile. The arrival of league leaders Union Berlin is another tough encounter as it pits top versus bottom.

In theory it looks like a straightforward three points for die Eisernen to help stave off Bayern’s attempts to retake the leadership of the Bundesliga, but Urs Fischer’s side will have to be as effective against strugglers Bochum as they have been against the likes of Bayern, Leipzig and last week against Borussia Dortmund. 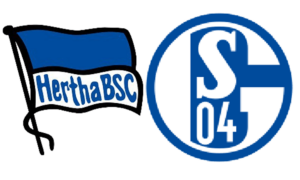 Hertha’s search for a win goes on with no victories in their last five (four draws). They will be buoyed by their second half display against RB Leipzig last week where they were unlucky not to stage a fantastic comeback from trailing 3-0 at half-time. They have the same points as Bayer Leverkusen right now, but whereas the Werkself are being talked of as ‘in crisis’ Hertha’s actual performances have been good.

Whether it is a good time to be playing a Schalke side, who have just sacked their coach remains to be seen. Stuttgart got the required reaction last week, will the Königsblauen do the same this week, or just continue their poor run?

1. Do Freiburg start as favourites against Borussia Dortmund on Friday? The fact that SC Freiburg finished just three points from a Champions league berth last season, and that they beat BVB on matchday 2 […]

Without the fanfare or media coverage, Germany’s second division returned to play from the league-imposed suspension of play the same weekend as did the Bundesliga. While the 2. Bundesliga naturally will always operate in the […]

Young Joe Bryant is, in many ways, a typical English young man.  The 12 year-old goes to school, lives with his parents Phil and Kirsten, and his older siblings Harry and Avril, plays cricket and […]