With the draw having been made for the last-16 of this season’s Champions League, the four Bundesliga participants have discovered their fates. What does everyone make of the pairings? 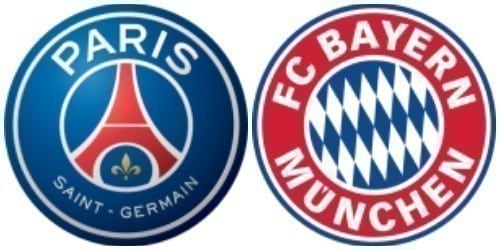 Julian Nagesmann (trainer): “It’s a tough opponent. We’ve had tough opponents in the group. We weren’t rewarded for the perfect group stage. Paris won’t be overly excited that they’re playing us either. This is a tough opponent. But the game is still far away, the World Cup is still to come. Paris have many world-class players – just like us. But it’s the Champions League.

Hasan Salihamidžić (sporting director): “It’s a top game against a top opponent, one of the best teams in the world, with absolute world stars. I’m looking forward to the games. It’s a treat for any football fan. We did very well in the group, the boys did a great job solving the tasks.

“We can look forward to the Champions League, it’s an opponent that has absolute top players, they were also unbeaten in the group. These are the duels that football fans want.”

Oliver Kahn (CEO): “We have had our experiences with Paris – a very positive one. It’s one of the hardest opponents you can get. We know exactly what’s coming. I think these will be two highly attractive games. In such duels it is 50:50. It depends on many factors, on how you are on the day, and on the little bit of luck that you have to have.

“Paris also saw how we played in the preliminary round. But there are still a lot of things to happen before then. All in all we can look forward to two great games with the best players in Europe. It’s also a kind of motivation that will carry you through the next few months.”

Kingsley Coman (Bayern winger): “It could almost be the final. But okay, we have to take it as it comes. And we face a very difficult opponent with outstanding individuals. In the 2020 final we won, in 2021 we narrowly failed in the quarter-finals, so now it should be our turn again.” 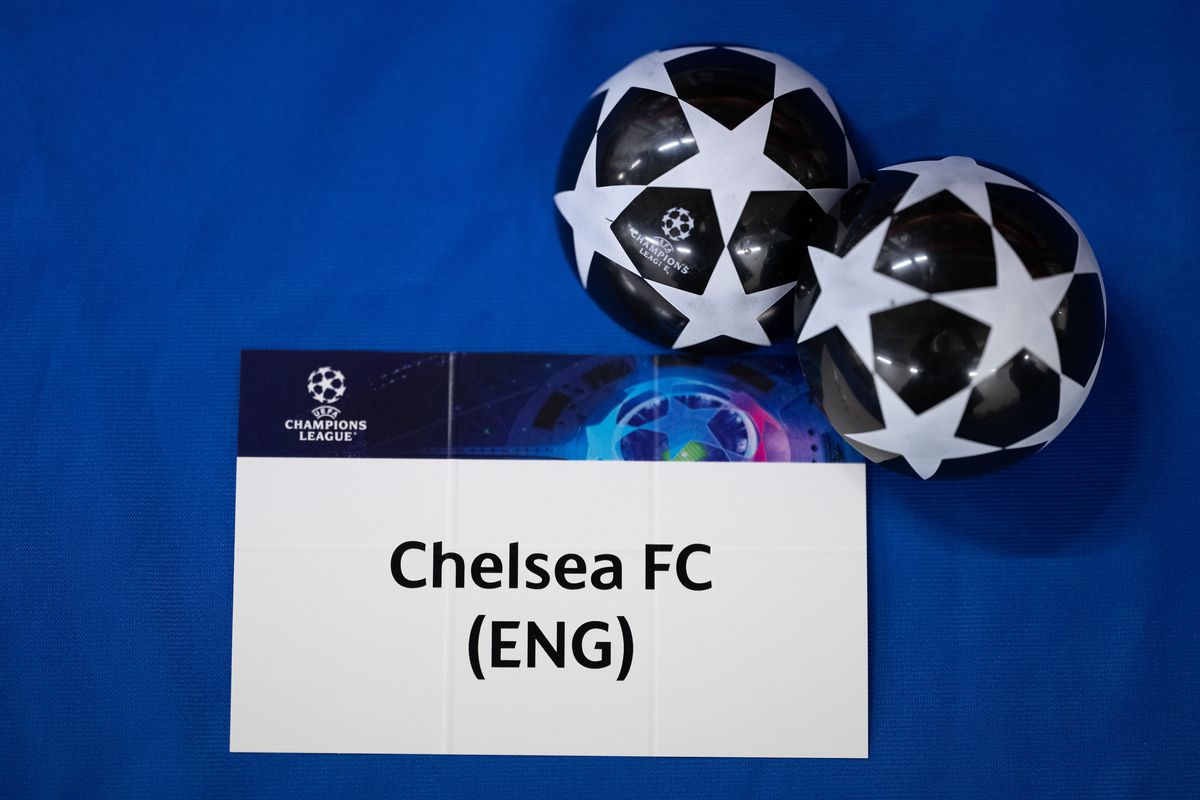 Edin Terzic (trainer): “We have a top team from England waiting for us, who won the Champions League final in 2021. With Pierre-Emerick Aubameyang and Christian Pulisic, we’re seeing two players who were with us not long ago. I’m very close friends with coach Graham Potter.

“We look forward to seeing you again and the games. We imagine such attractive opponents in the Champions League. We will try to get through to the next round there too.”

Florian Scholz (director of sport): “We’re definitely going to face one of the best teams in the world. Manchester City is a big challenge, but also an exciting and very attractive draw. In addition to Erling Haaland and Kevin de Bruyne, Pep Guardiola’s team has numerous top stars in its ranks and is one of the favorites for the title.

“We already know City from last season’s Champions League and we proved, not only recently against Real Madrid, that we can hold our own against the absolute top teams on a very good day. When you’re in the round of 16, you obviously want to get through. We’re all going to do this together!”

Willi Orban (RB Leipzig captain): “”No one is thrilled about Manchester City now because we all know that it is one of the most difficult draws. But we see as a sporting challenge. And last year we showed what can happen

City has an unbelievable attack, unbelievably good individual quality and has strengthened itself again with Erling Haaland – basically it’s a big draw.”

Markus Krösche (sports Director): “It was clear that we would definitely get a whopper in the round of 16. Napoli are a really good team that is having a very, very good season. A tough opponent, but that was to be expected I don’t think one team doesn’t take the other seriously. But I don’t think Napoli are super happy to have us either.”

No Silva? No Problem!

The Winners and Losers from Bundesliga Matchday 3

Hot on the heels of matchday one came the second weekend of the new Bundesliga season and as usual we were treated to superb atmosphere, top talent, great goals, and entertainment galore. So just who […]